Discover Bucharest in Half Day Tour

When you book with an account, you will be able to track your payment status, track the confirmation and you can also rate the tour after you finished the tour.
Sign Up
1897

You may be staying in Bucharest but have you taken the time to truly get to know it yet? During this spectacular Bucharest city tour, you will discover some of the most intriguing things to do in Bucharest, experience the culture of the city, and learn about some of its most important moments throughout history.

The first stop will allow you to witness traditional Romanian peasant life in the Village Museum, one of the biggest and most impressive open-air museums in Europe.

You should take a moment to look upon Constitution Square, which has an excellent view of the Palace of Parliament – the world’s largest, heaviest, and most expensive administrative building – and stand in Revolution Square, where the end of communist rule was declared in December 1989. Your tour will take you around the many twists and turns of the historical center of Bucharest and introduce you to its charm and elegance, as well as some of its major attractions. Keep an eye out for University Square, the House of the Free Press, Romana Square, Victory Square, the Arch of Triumph, and the Romanian Athenaeum, all of which can be admired as your tour passes by 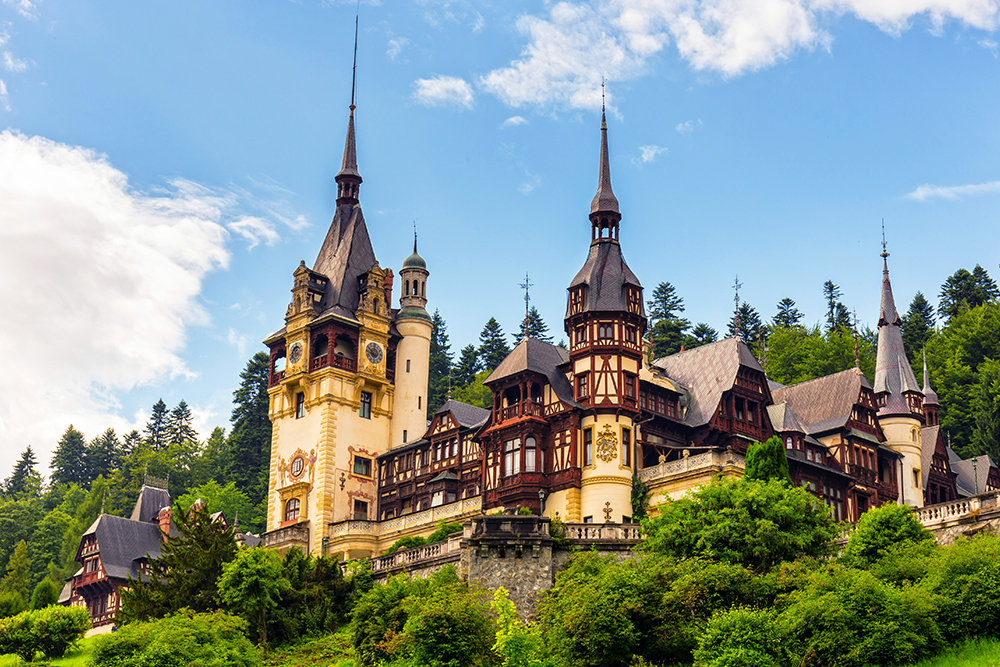 Discover the Story Behind Royal Family of Romania