Following The Steps Of The Romanian Royal Family 4D/3N

When you book with an account, you will be able to track your payment status, track the confirmation and you can also rate the tour after you finished the tour.
Sign Up
31

Brasov
Founded by the Teutonic Knights in 1211 on an ancient Dacian site and settled by the Saxons as one of the seven walled citadels*, Brasov has a distinct medieval ambiance and has been used as backdrop in many recent period films.You’ll admire beautiful buildings like the Black Church, built in Gothic and Renaissance style (the largest Gothic church in Romania).  You will see the narrowest street in Romania, Rope Street, Schei and Catherine’s Gates, St. Nicholas Church and the old Schei neighborhood.

Bran
The Bran Castle was a safeguard castle for the trade route that connected Transylvania and Wallachia, it was built by the people of Brasov between 1377 – 1378. It is worldwide known as the residence of Dracula, a fictional hero in the famous British Bram Stocker’s novel. However, Bran Castle was a royal residence, as it was offered to Queen Mary of Romania by Brasov City Council as a gratitude gift for her participation in the Romanian Great Union (1918).

Sinaia
We will leave Transylvania and we will stop in Sinaia to visit the most beautiful castle in Romania – Peles Castle.
Built in two stages, between 1873 and 1914, the castle was the summer residence of King Carol Ist and his wife, queen Elisabeth. Inside Peles Castle you can wallow in a lavish world of art and history (160 rooms and over 2000 artworks) with influences from different cultures (Italian, Turkish, French, Moorish). The art collections include statues, paintings, furniture, arms and armor, gold, silver, stained glass, ivory, fine china, tapestries, and rugs. It is a real masterpiece of German new-Renaissance architecture, built in a dreamy landscape by King Carol I of Romania.

Known for its wide, old boulevards, glorious Belle Époque buildings and a famous reputation for the high life (which in the 1900s earned its nickname of “Little Paris”), Bucharest, Romania’s largest city and capital, is today a bustling metropolis.

Constanta
Constanta is the oldest still-inhabited city in Romania. It was founded around 600 BC. The city is located in the Dobruja region of Romania, on the Black Sea coast. It is the capital of Constanta County.  Constanta is one of the warmest cities in Romania. It has a moderate subtropical climate with continental influences.

Balcic
The Balchik Palace is a palace in the Bulgarian Black Sea resort of Balchik in Southern Dobruja. The official name of the palace was the Quiet Nest Palace. The palace complex consists of a number of residential villas, a smoking hall, a wine cellar, a power station, a monastery, a holy spring, a chapel and many other buildings, as well as most notably a park that is today a state-run botanical garden.
Queen Mary of Romania, the wife of Ferdinand I of Romania, visited Balchik in 1921 and decided to build a castle there,  ordering the purchase of the vineyards, gardens and water mills of local citizens. Balkan and Oriental motifs were used in the construction of the palace that was carried out by Italian architects Augustino and Americo, while a Swiss florist was hired to arrange the park. The main building’s extravagant minaret coexists with a Christian chapel.

We will be heading towards Brasov.
Accommodation in Brasov.

Tour of Brasov City and surrounding areas.
Highlights : The Peles Castle, The Bran Castle (Dracula’s Castle), The Black Church, The First Romanian School, The Fortress, The Rope Street In the evening, dinner in a traditional restaurant or pub.
Accommodation in Brasov.

In the morning we will head towards Balcic.
Highlights: The Palace and the Gardens in Balcic
We will return to Bucharest in the evening. 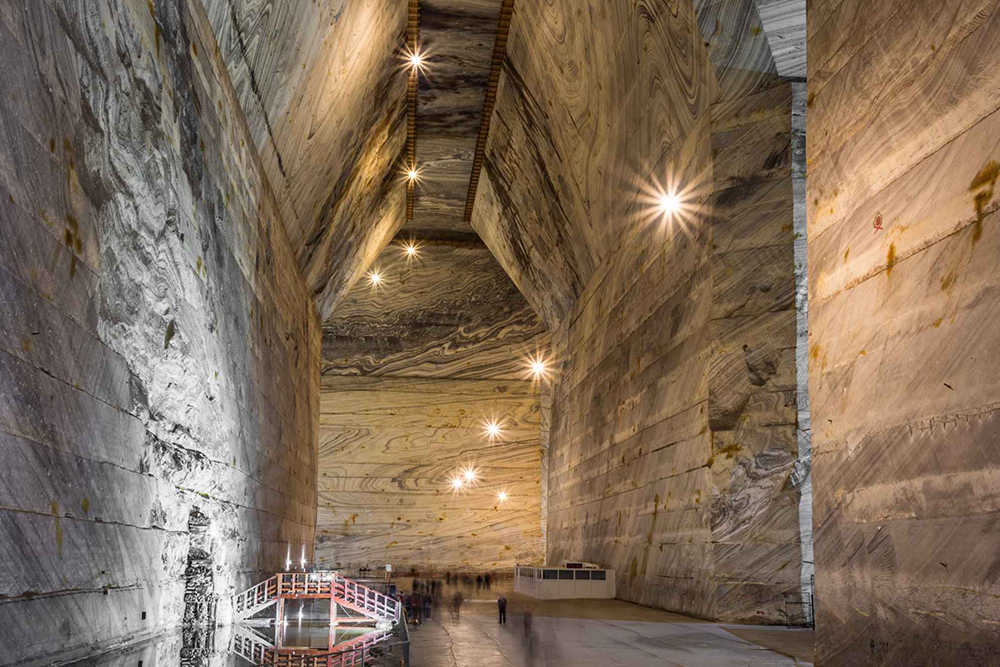